Pristina, 14.07.2022: On Thursday, 14 July, rehearsals have started for 30 young musicians from Albania, Bosnia and Hercegovina, Kosovo, Montenegro, North Macedonia, and Serbia. They have gathered in Pristina for 8 intensive days of preparation under the baton of conductor and pianist Desar Sulejmani, after which they will go on a Balkans concert tour, followed one month later by a concert tour in Germany. This mix of young people from all corners of the Western Balkans, united by their passion for music, powerfully illustrates the power of the arts to transcend national and ethnic borders.

Their inaugural concert will take place in Pristina on Thursday, 21 July, at 20.15 at the beautiful Bogdani Polis hall under the Mother Theresa cathedral. The concert will start is at 20:30, and on the menu are works by Chopin, Grieg, Tansman, Shostakovich, as well as a world premiere by Albanian composer Gerti Druga.

The Western Balkans Youth Orchestra (www.wbyo.org) is an initiative of Artium Eudora, a Pristina-based NGO that is promoting the arts as a tool for individual and social progress. The WBYO has existed since 2020, when it realised a couple of cyber-recordings – the only possibility during the height of the pandemic. The orchestra went on tour for the first time in October 2021, and in May 2022 it played at the occasion of the Europe Day in Novi Sad.

After the Pristina concert, the orchestra will continue its tour in Skopje, (22 July), Novi Sad (24 July), Mostar (26 July) and Kotor (28 July). In August, the young musicians will then be exposed for the first to German audiences with concerts in Berlin, Kassel, Königswinter, Aachen and Essen.

The 2022 WBYO tour has been made possible by the generous support of several Rotary Clubs of the Aachen region, the EU in Kosovo and North Macedonia, the EU Directorate-General for Enlargement and Neighbourhood, the Engagement Global, the Foreign Ministries of Germany and Luxembourg, the Embassy of the Czech Republic in Kosovo, as well as the Austrian Cultural Forum in Serbia. 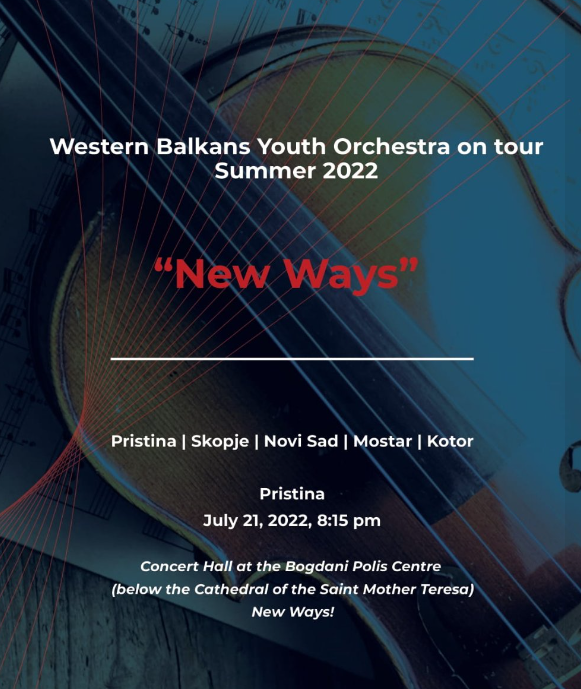 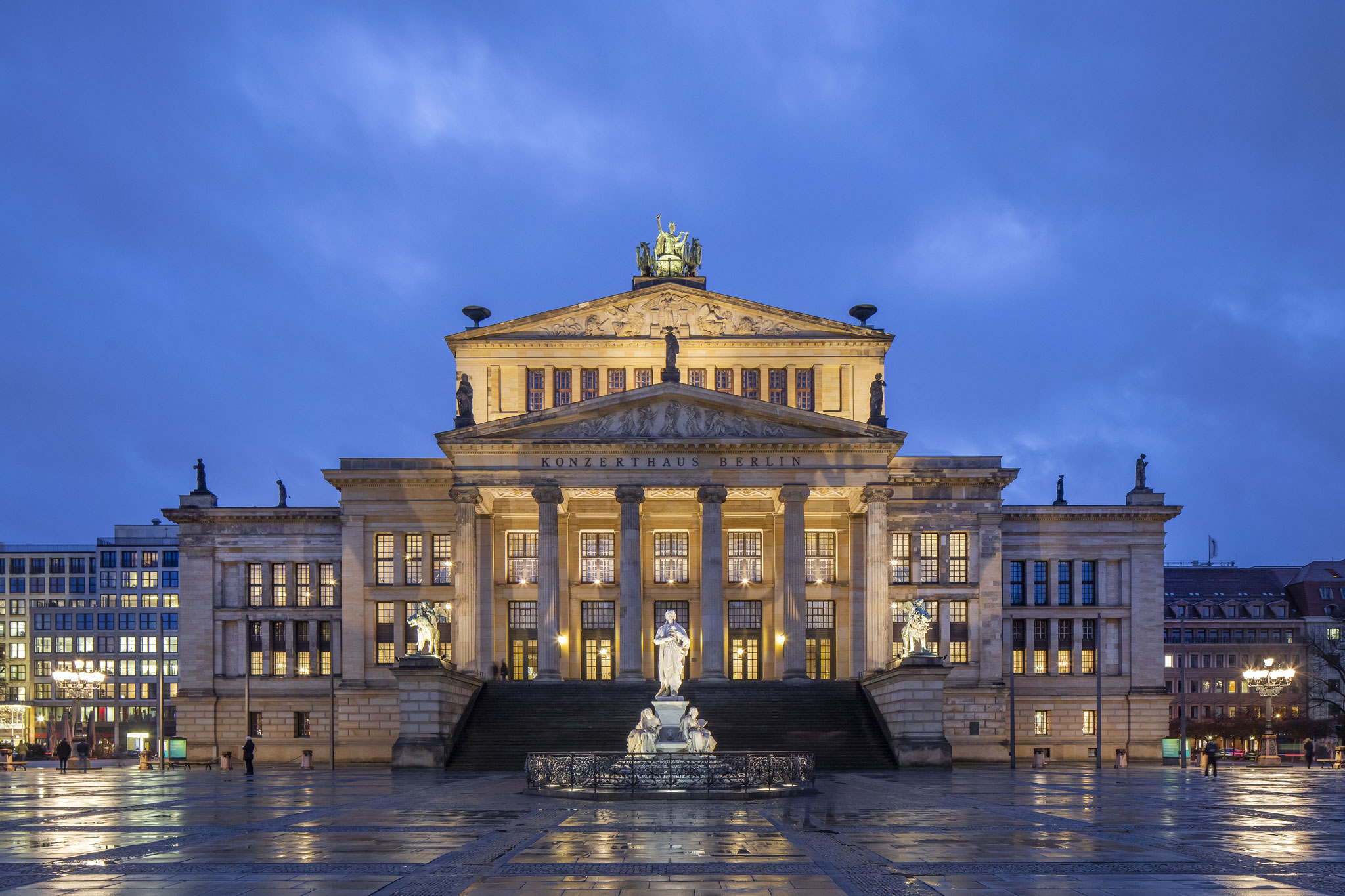 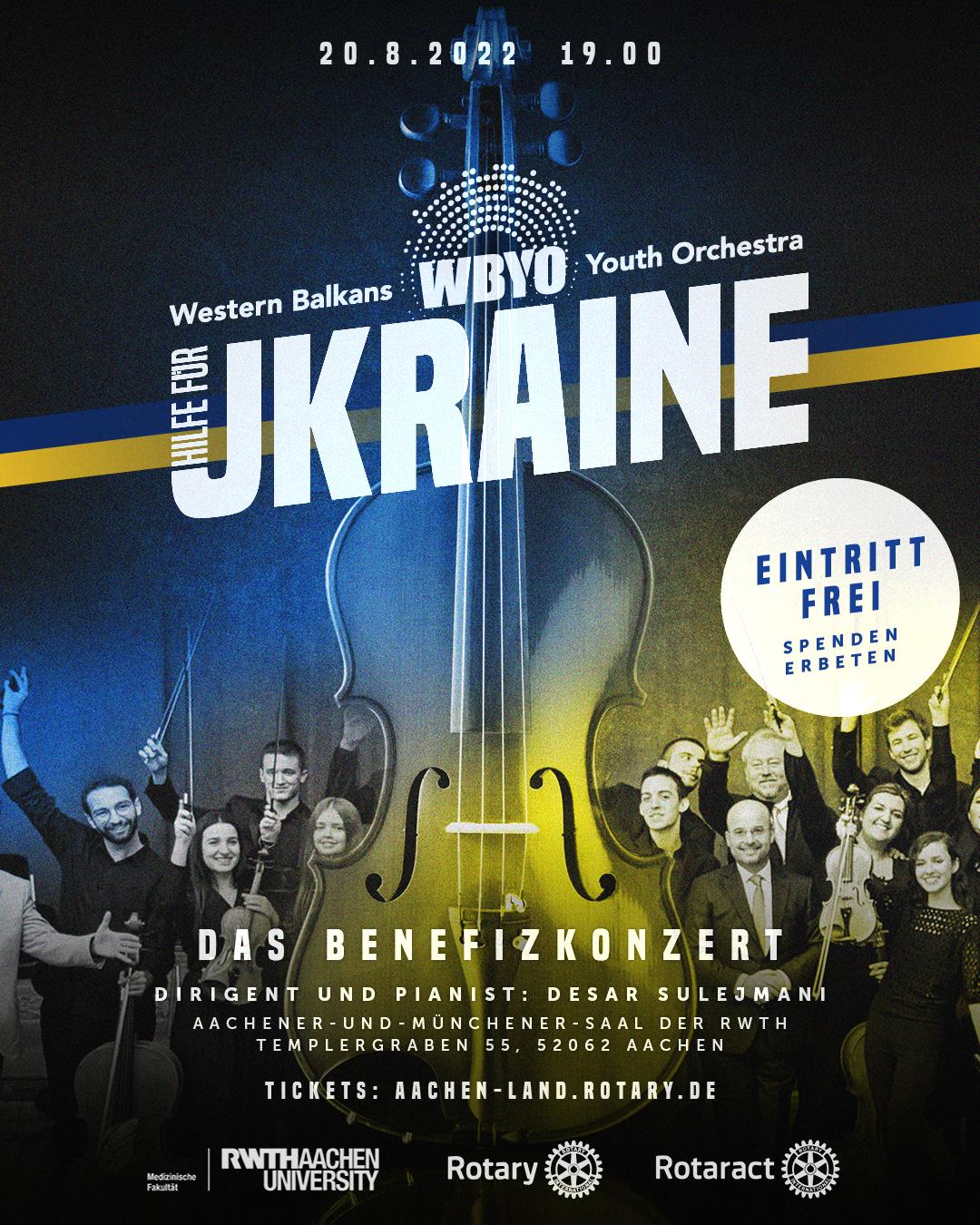